The Revolving World of Color


Even though Color Television was a staple of the American diet from 1958, the UK had to wait until John Newcombe won the Men’s singles at Wimbledon nearly a decade later, before the first color images were projected onto European TV screens.

John Logie Baird, the inventor of television, first demonstrated color television in 1927 but despite its popularity, high prices and the resulting scarcity of color programs, the format was not as widely used in its initial outing. As time moved on, however, cheaper alternatives and formats were created in order to make the expansion of color film a reality for all mediums and budgets. 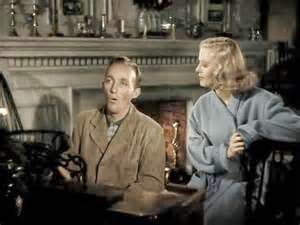 But new technology is not necessarily always greeted with Universal acclaim. Back in the mid-80s, there was a well-known and controversial campaign to colorize classic movies which led to heated public debate. Ted Turner (the media mogul and founder of CNN) spearheaded a movement in which he believed classic films, among them Orson Welles “Citizen Kane” and Frank Capra’s “It’s A Wonderful Life”, should be colorized for the benefit of future generations. He believed that classics such as these were being ignored by viewers in favor of color film.

This is an argument that goes back to Thomas Edison, in the late 20th century, who colorized film by hand as he perceived that audiences would not enjoy his own black and white work. It’s a popular misconception; therefore, that color film was a more modern cinema trait. Victor Fleming’s 1939 musical fantasy “The Wizard of Oz” is one of the most well-known pieces of the time to have been shot purposely in color (using two tone Technicolor), although the basic technology had existed for almost 40 years beforehand, with the earliest examples going back to 1902. 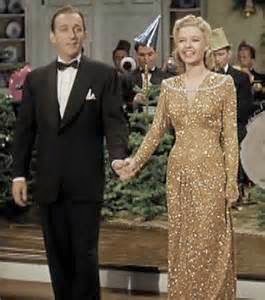 Technology aside however, there were also plenty of examples where black and white films were colorized in pre-production. Howard Hughes and Alfred Hitchcock created films in black and white, only to remake them in color, citing both artistic and financial reasons.

Kevin Shaw is a colorist, with over 30 years’ experience in the industry. He believes there is some truth in the notion of a stigma towards black and white on film. “There is a feeling that black and white is “missing” color rather than being seen as an alternative medium,” says Shaw, “and I believe this inclination persists today.”


Sandrew argues the very objections to colorization is what made it popular. “The fact that colorization was a “hot button” issue actually helped AFT become more popular with both clients and fans of colorization,” says Sandrew. “If people didn’t like colorization they didn’t have to buy nor watch it. Guess what…they did both!” Before Turner, there had already been a counter argument that color film was damaging to cinema. French director Francois Truffaut argued that color should not be used at all, making a statement in 1978 that “color has done as much damage to cinema as television. 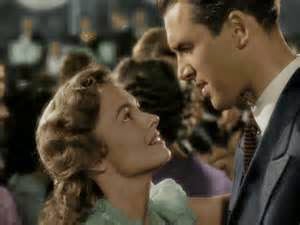 It is necessary to fight against too much realism in the cinema; otherwise it’s not an art. From the moment that a film is in color, it’s not cinema anymore.” Shaw agrees somewhat with Truffant’s statement. “A director has to have a good, artistic reason to use black and white, and that doing so invokes a particular meaning to the project, it is a genre in its own right so not appropriate for all concepts.” Certainly there are examples of this. Alfred Hitchcock shot “Psycho” purposely in black and white to meet what he felt was the required tone for the film, as did CBS Productions with Rod Sterling’s original “Twilight Zone” television series. In both cases color was offered and refused as a medium. 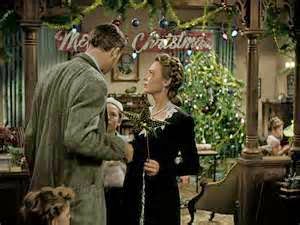 In the 21st century, it’s perhaps hard to imagine a time when directors had such creative control over their own productions, especially productions with such important financial outcomes for their respective studios. Barry Sandrew agrees that films such as these are classics, which he says have been helped significantly by colorization. “The directors and actors were paid for their work,” says Sandrew, “that does not give them perpetual creative rights to the film. They do not own the film nor did they, in most cases, put up a dime to make the film. Colorization has actually served to subsidize the restoration and preservation of some of our most treasured public domain black and white feature films. In that regard, I believe that colorization has actually done a great service to these classics.”

Professor James O. Young, of the University of Victoria, wrote an academic paper entitled In Defense of Colorization in 1988 that stated once a work is modified it is no longer able to express its creators original intentions. His paper was written at a time when the first Turner produced color films came under criticism, namely because low quality colorization, restricted by the technology of the day. 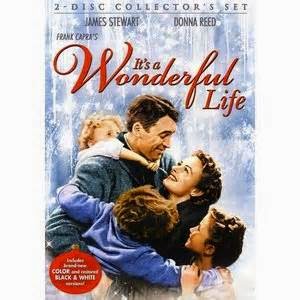 But Young still believes its possible colorization can have a negative effect on a film’s artistic merit. “Appropriation from earlier art ought not to be prohibited,” he says. “Artists frequently borrow from their predecessors in a variety of ways and do so (some of the time) with good aesthetic results.”

Shaw argues that, regardless of 21st century technology, the same rules of artistic filmmaking merit apply. “We design images to fit the concept, to be emotionally evocative and to be easier for an audience to interpret. 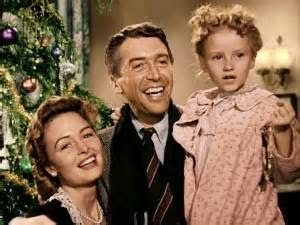 It is a creative decision that should be made at the creation stage.” It would seem that the image (and color choice) of a film is therefore essential to its concept. Sandrew agrees with this up-to a point. “When I re-invented colorization in 2000 the film critics were no longer saying that the work looked shoddy or unrealistic. Instead they were saying that the colorization looked so natural. This raised a new concern from critics that the quality was too high and young people would never know what the film looked like in its original black and white format. So surprisingly, high quality colorization earned negative feedback as well!”

Ted Turner had the ability to spearhead a movement which, he personally felt, was of benefit to his consumer and made the business steps necessary to do this. But perhaps more ironically, as Young concludes, “the use of colorization has increased the distribution of original black and white versions, since these are now often packaged with color versions.”

Ironically, the greatest benefits come to those who feared their legacy might be jeopardized in the first place. While there’s no doubt life looks better in color the facts seem to indicate that audiences would rather see them as they were originally intended, sparks of geniuses intact. Colorization, like everything else in Film, has its place.