In advance of the February 8th 3D IMAX release
of 'Top Gun’, producer Jerry Bruckheimer reveals
how he won over Tom Cruise to do the movie! 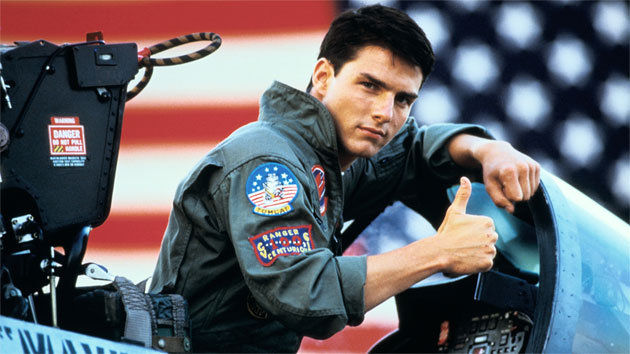 Top Gun” was the biggest box-office hit of 1986 and remains one of the most-loved movies of that decade. Its success catapulted Tom Cruise to superstardom, and he is still one of the most famous faces on the planet. But would either have happened if Cruise hadn’t changed his mind after initially turning down the lead role?

27 years after the movie first took audiences to the danger zone, “Top Gun” is coming back to theaters in IMAX 3D for a special six-day event starting February 8. To celebrate its return, you can get your first look at the exclusive trailer for the 3D version by clicking here.  Read Matt McDaniel's discussion with producer Jerry Bruckheimer about Legend3D's conversion of the movie and his memories of filming “Top Gun.” He revealed just how he convinced Cruise to take on the career-defining role of Maverick after his early resistance. 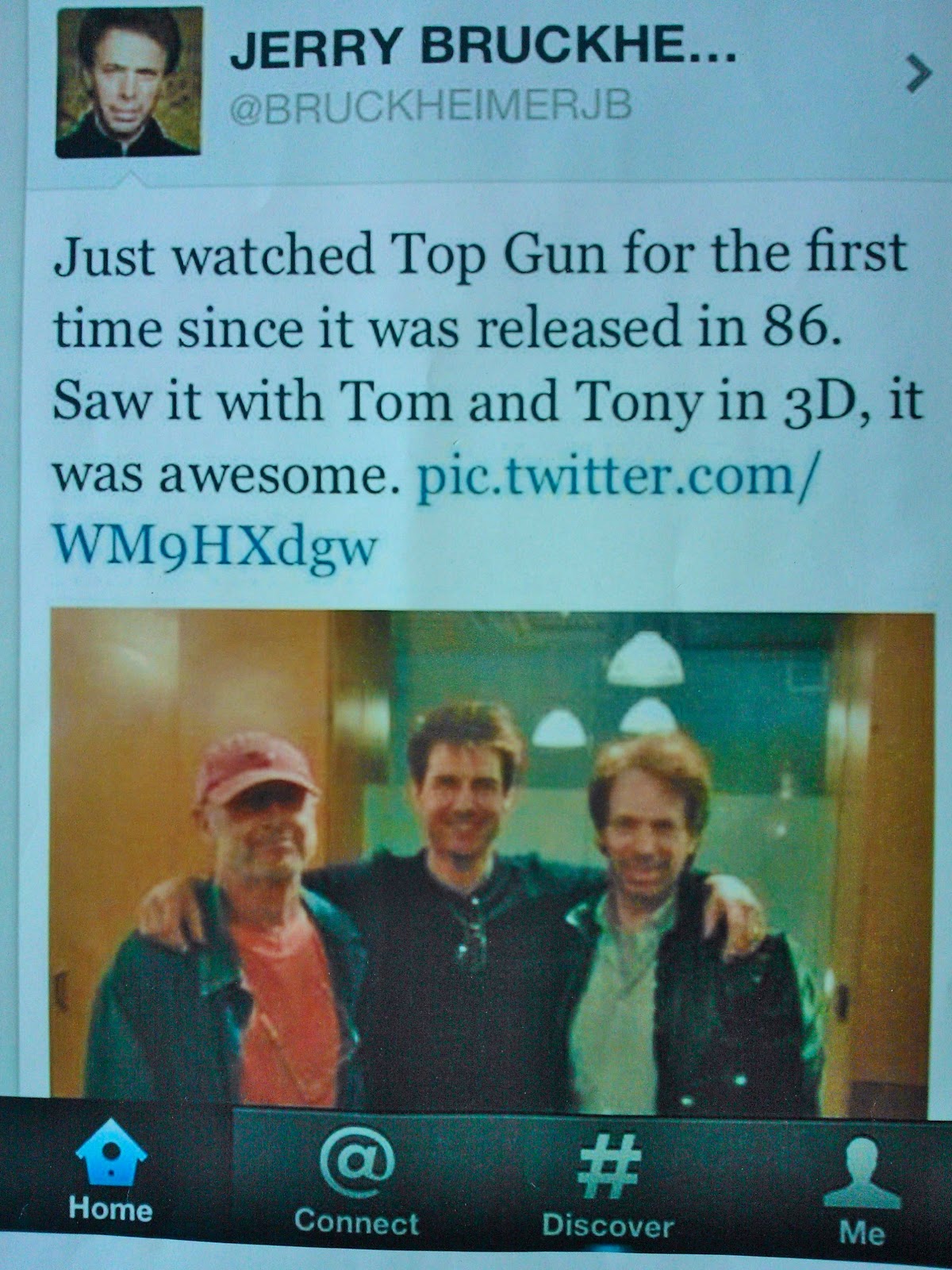