The Battle of the TV Acronyms


3D, UHD, HDR, HFR? An Expert's Take on the
Battle of the TV Acronyms 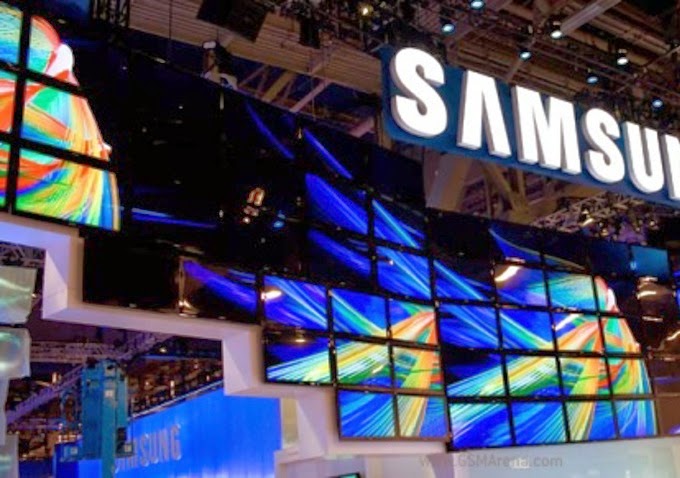 Anyone at CES 2014 could not help but be dazzled by the latest 3D TVs from LG and Samsung. The 30-foot LG passive 3D video wall was the first thing to grab your attention when entering the main exhibit hall, overloading your senses with immersive content.

Both LG and Samsung touted curved OLED 3D TVs, and the 4K 3D TV offerings were outstanding. For those who understand the technology, it's obvious that 4K and 3D are not mutually exclusive TV features; they are mutual killer apps. 4K creates a better 3D experience, and 3D makes 4K a far superior experience.

That said, the average consumer is likely not even aware that their 4K TV is actually also 3D.  Unfortunately, 3D did not substantially move product sales over the past two years. As a result, to help drive sales, the consumer electronics industry is offering 4K TVs that are starting to appeal to everyday users for home theaters. That's four times the resolution of traditional HD TVs. I mean, more pixels are better, right? Wrong!

4K, aka ultra high definition (UHD), remained a CES buzzword, but it was high dynamic range (HDR) TVs, demonstrated by Dolby, that really won over attendees. Frankly, HDR was visually far superior to any 4K or even 8K TV on the CES floor. HDR displays a wider range of colors and it's considerably brighter than a normal TV. The whole image is enhanced to the point where it looks "photo real."

I'm encouraged to learn that SMPTE, the engineering and standards body representing the TV and motion picture industry, solidly supports HDR technology. When a 2K HDR image wins hands down over a 4K or 8K TV, it becomes a no brainer that increased spatial resolution (the sheer number of pixels available on the screen) is the wrong direction for TV manufacturers. It's the depth of image data that those pixels represent that creates a superior viewing experience. Coupled with dramatically increased brightness and remarkable contrast, it will ultimately create a 3D experience that rivals theatrical exhibition. I believe that 2015 will be the year of HDR.

To continue reading - Why the Automatic 2D to 3D Conversion Button must become history asap and why the installed base of 3D TVs in Home Theaters will become inevitable, please click here --->